TRAVELLNG is an integral part of a musician’s life and is an important  consideration when examining posture. Various modes of public transport, car or plane all present the musician with possible problem areas. 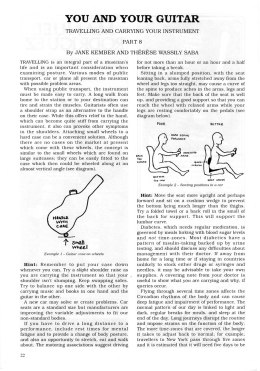 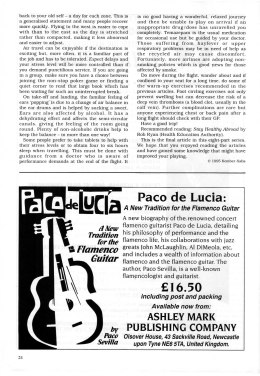