FOR many years guitarists have followed in the footsteps of Carulli (1770–1841), Tárrega (1854–1909) and Segovia (1893–1987) and have used a footstool under the left foot in order to put the guitar in a more accessible position. More recently, guitarists have been experimenting with various ‘apoyos’ and guitar supports as a substitute for the footstool. 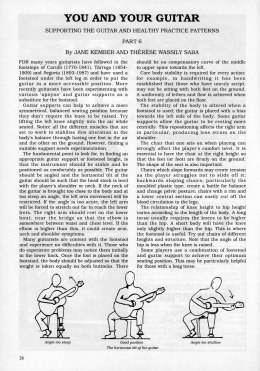 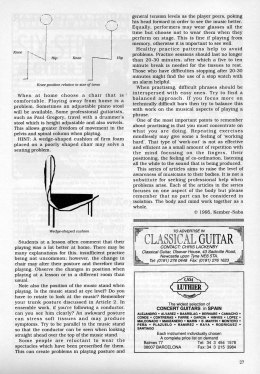